In Part 1 of our story, we recalled the original vision behind Adjectives. We knew we had something special there, but it was time to make it a reality. In late 2011, we began the steps to bring the dream to life.

Our first step was finding a home. We started out looking for something smaller – we imagined Adjectives as a medium boutique-style environment, perhaps around 5,000 square feet. We looked at many properties all over town.

Finding the right place turned out to be more difficult than we had anticipated, especially at a price that worked well for a brand new business with no history. The places we found were too expensive, too small, too difficult to retrofit, or off the beaten path. On a few occasions, we thought we had found the perfect place, but each time we found that it had already been leased. For a while we didn’t know if we would ever find the right place to begin our dreams. 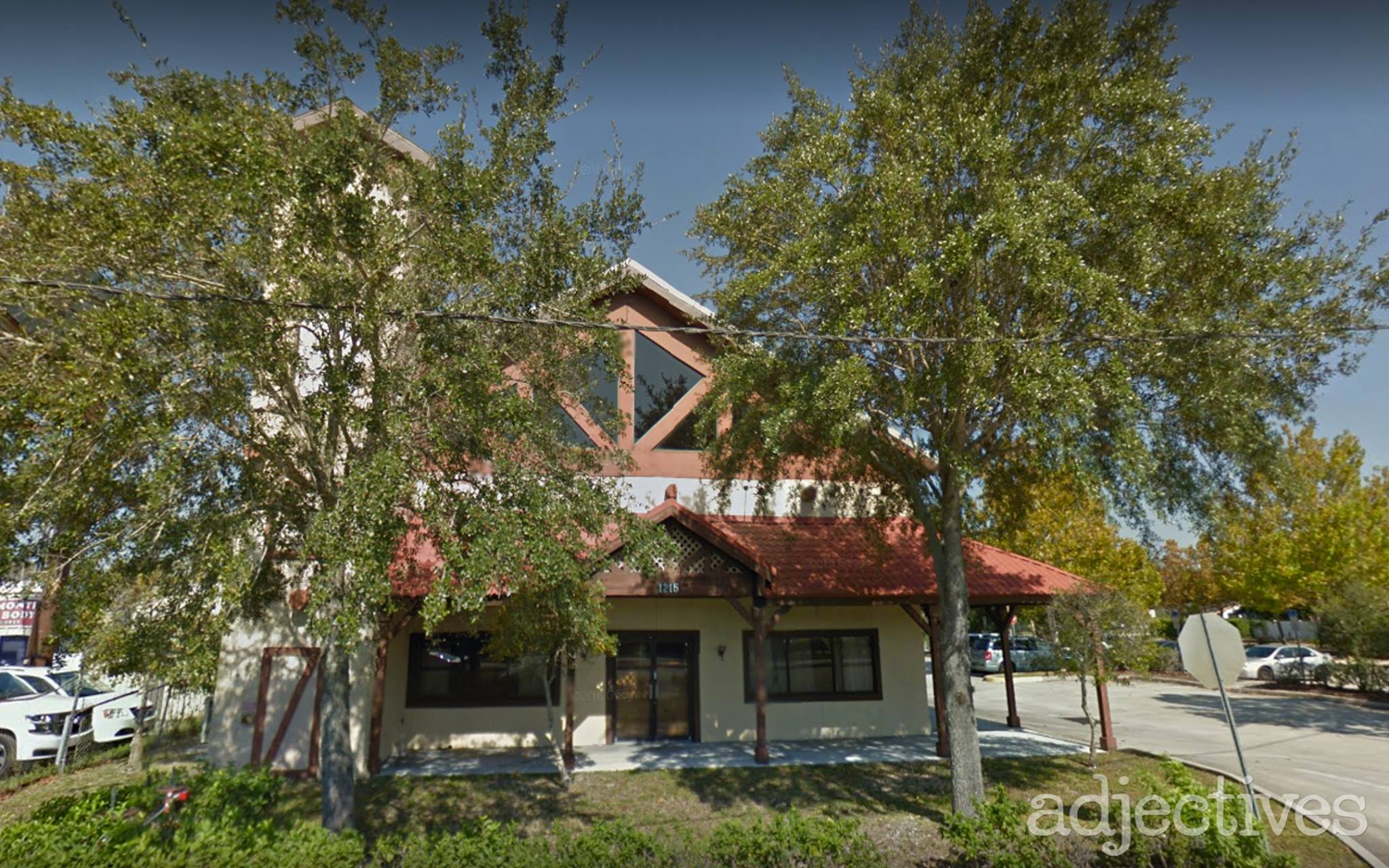 But one day, as we were driving through Altamonte, we had a stroke of luck. As we drove past the old Skip’s building on 436, we noticed that the sign had a “FOR LEASE” message, and the front door was open. We stopped by to see what was going on, and inside we found Skip himself. We knew that the building had great bones and could be transformed into something special. In addition, it was in an area of Altamonte that we knew could use some new energy and revitalization.

Just a few days later, a deal was made. On February 1, 2012, we walked into what would become the very first Adjectives.

We realized immediately that we had an enormous amount of work to do. The building had been previously used as a boot store and country outfitter. It was filled with retail racks and displays for selling clothes, boots, and western-style accessories. It even had a giant bison! We immediately began the work of clearing the way and transforming the building.

After three arduous months of construction, we knew we had something truly special. It looked like no other store. Our new members we’re incredibly excited and it was time for them to get to work.

Watching Adjectives take shape in those days was an incredibly inspirational experience. We had created the framework, but to watch others fill it in using their own talent and energy was something beyond what we had imagined or experienced. A new vintage community was born right in front of our eyes as people forged friendships and connections in the space we had made. Old relationships were rekindled and given new life.

To our amazement, we felt immediately that we had done something we hadn’t even envisioned ourselves. Though it was far beyond our original goals, we knew that we were permanently changing the vintage marketplace in Central Florida and that no matter what, Adjectives would leave an enormous mark.

When the members had done their work and the elements of Adjectives finally came together, it was indeed something no one had ever seen before. The level of creativity and engagement was breathtaking – it was the most beautiful store we had ever seen, and every nook and cranny was packed with fascinating stories and discoveries. We thought we were done – but in truth, we were only just beginning to learn. While the original Adjectives store would serve as a foundation for what was to come, we realized that we and our members had much more to offer the public.

Adjectives is not your typical home decor store, here’s why.